Ludo is a strategy board game for two to four players, in which the players race their four tokens from start to finish according to the rolls of a single die. Like other cross and circle games, Ludo is derived from the Indian game Pachisi, but it’s simpler. Learn Ludo with the easiest and simplest rules

Free rewards! Find out how you can get free chips daily Show off your skills at Ludo’s famous tournaments every Tuesday and Friday. Prove that you’re the strongest amongst the most exciting tournaments. 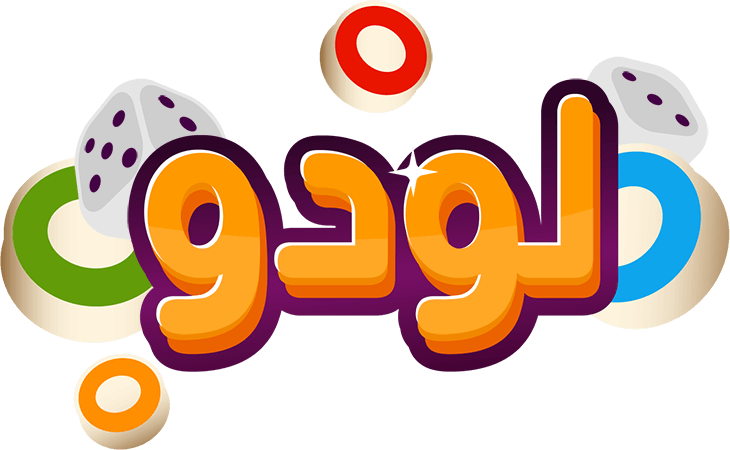 How Do I Play Ludo?

The game is played by 4 players, positioned around a square game board. Every player is assigned with a random color at the start of the game. The colors are red, green, yellow and blue.

The 4 big squares in the corners are called pockets. There are 4 smaller squares inside every pocket, they serve as an initial place for the pawns. The 4 squares marked with a shield are called safe zones (starting squares also serves as a safe zones). The square in the middle is called home. The 5 colored squares, that leads to the home, are called home column.

Every player has 4 pawns at the beginning of the game.

A single six-sided dice is used.

Throw of the dice

The player who goes first throws a dice, which can be rolled from 1 to 6. At the beginning, the only available move is a dice roll of 6, which allows the player to move a pawn to the starting square. If a player rolls a 6, he also gets an additional roll, up to 3 times. When a player rolls anything other than a 6, he makes a move as normal.

Moving around the board

Pawns can be moved only in a clockwise direction and can’t go backwards. A pawn moves exactly the number of spaces shown on the dice.

When a pawn makes a complete lap around the board, its path continues up the home column. When a pawn reaches the last point, a triangle (the home), it’s considered out of the current game.

When a pawn lands on a white square which is already occupied by a pawn from another player, the latter pawn is considered hit and is set back to the player’s pocket.

There are a total of 8 safe zones on the board – the 4 starting squares that are marked with an arrow and the 4 squares marked with a shield. Pawns inside the safe zones cannot be hit. One safe zone can house pawns of different colors and there is no limit of the number of pawns that can land on a single safe zone.

The board features 4 special zones. When a pawn lands on one of the special zones, the pawn owner gets another dice throw.

If a pawn of a different color lands on such square, it hits all of the pawns.

When a pawn reaches the home column, it starts to climb to the home. Entering the home is only possible by throwing the exact number needed on the dice. If the player throws a bigger number, the pawn cannot be moved. Also, the player earns a bonus throw of the dice for every pawn, which he enters into home.

The first player who manages to bring all of his pawns to the home is the winner of the game.