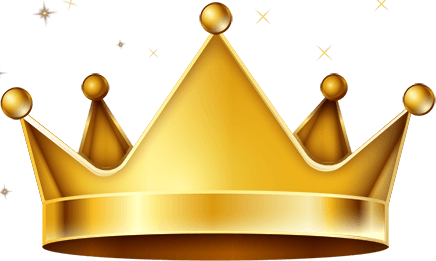 Trex is a compendium game in which there are four rounds with each round consisting of two games. 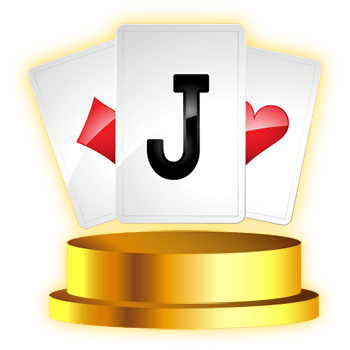 Learn Trix Complex with the easiest and simplest rules Show off your skills at Sheesh’s famous tournaments every Tuesday and Friday, prove that you’re the strongest amongst the most exciting tournaments 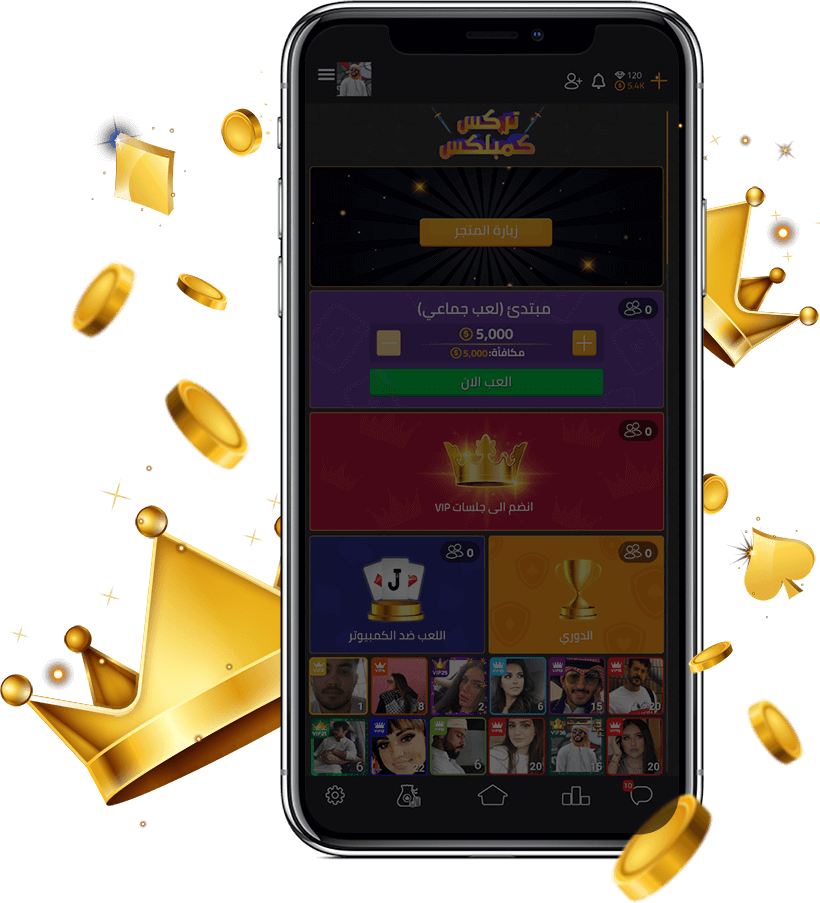 How Do I Play Trix Complex?

A standard poker deck with 52 cards is used

The game is played with the four standard suits: Hearts, Clubs, Diamonds, Spades

Each player is dealt 13 cards

The player who takes the trick containing the king of hearts gets his points reduced by -75.

The player who takes the trick containing a queen gets his points reduced by -25.

The player who takes the trick containing a diamond card  gets his points reduced by -10 for each diamond he collects.

When the contract is announced, players who have the king of hearts or any queen have the option of revealing them to the other players and in doing so doubling their value. Hence, this process is called “doubling”. If the player doubling the card fails and collects it, his or her points are reduced accordingly. Oppositely, If another player collects any of the doubled cards, his points are reduced by -accordingly (double the standard value) and the player who originally had it gets extra points.

The goal here is to get rid of cards as soon as possible. However, it cannot happen in a random manner. It always begins with the jacks and then upwards in each suit until the ace, then downwards to the 2. The dealer begins and play continues counter-clockwise. At your turn must play one card if you can. Legal plays are any jack or any card that is one rank higher or lower than a card that has already been played. If you are unable to play, you pass.

There is no doubling in Trix

The winner is the player with the most points at the end of the session.